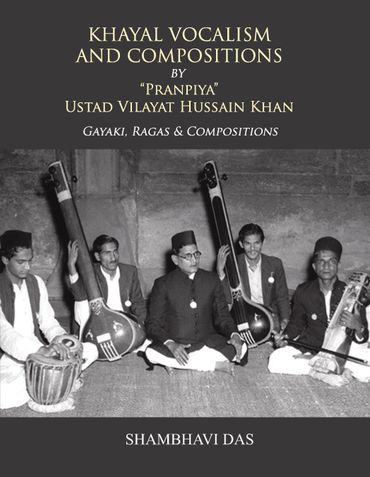 “Khayal Vocalism and Compositions by “Pranpiya” Ustad Vilayat Hussain Khan Gayaki, Ragas, & Compositions” is based on the detailed works analysis of the Agra Gharana maestro Ustad Vilayat Hussain Khan. Minute styles, embellishments, classicality, and vocalism rendered by Khan Saab has been well-explained in this book. Around 40 archival recordings of Vilayat Hussain Khan Saab have been checked while writing the intricate analysis of his Gayaki. Different unique combined Ragas like Paraj-Kalinda, Kapar-Gowri, Sawani-Bihag, Malti-Basant, which are rendered in Agra Gharana, have been widely described followed by the Khan Saab’s version of that raga. Beautiful compositions or Bandish created by Ustad ji have been stated in the book, among the most popular and innovative ones. There is an extensive knowledge of the Agra Gharana Gayaki, Ragas, and Bandishein explained in the book which may benefit the musicology students and scholars.

Dr Shambhavi Das has also contribute for some magazines 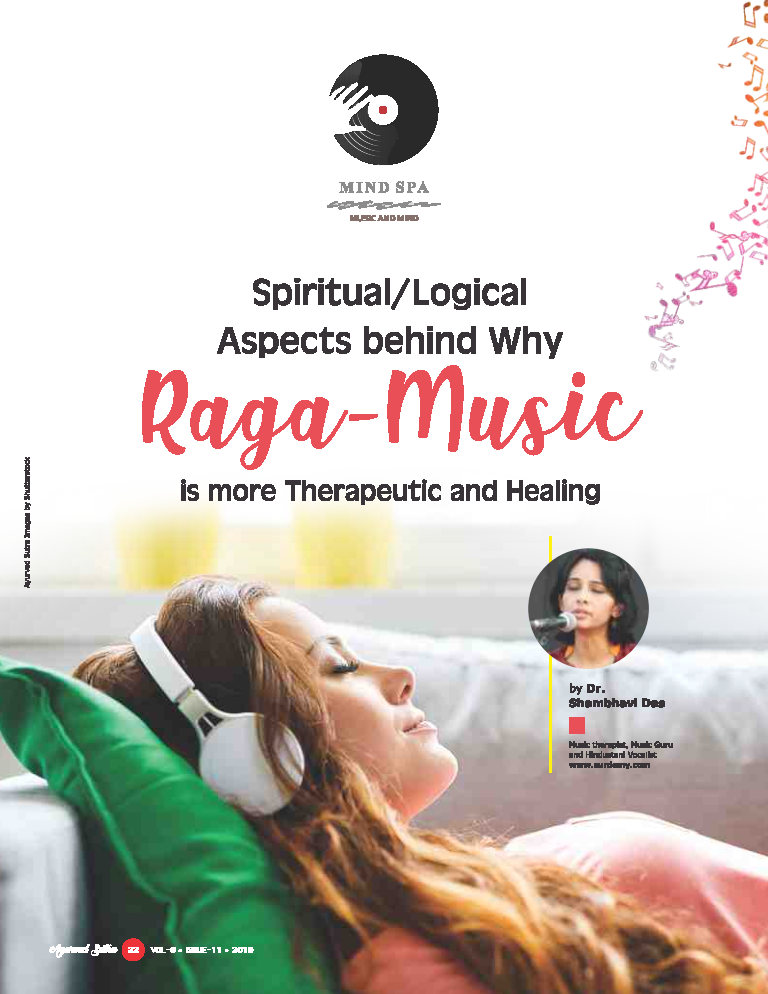 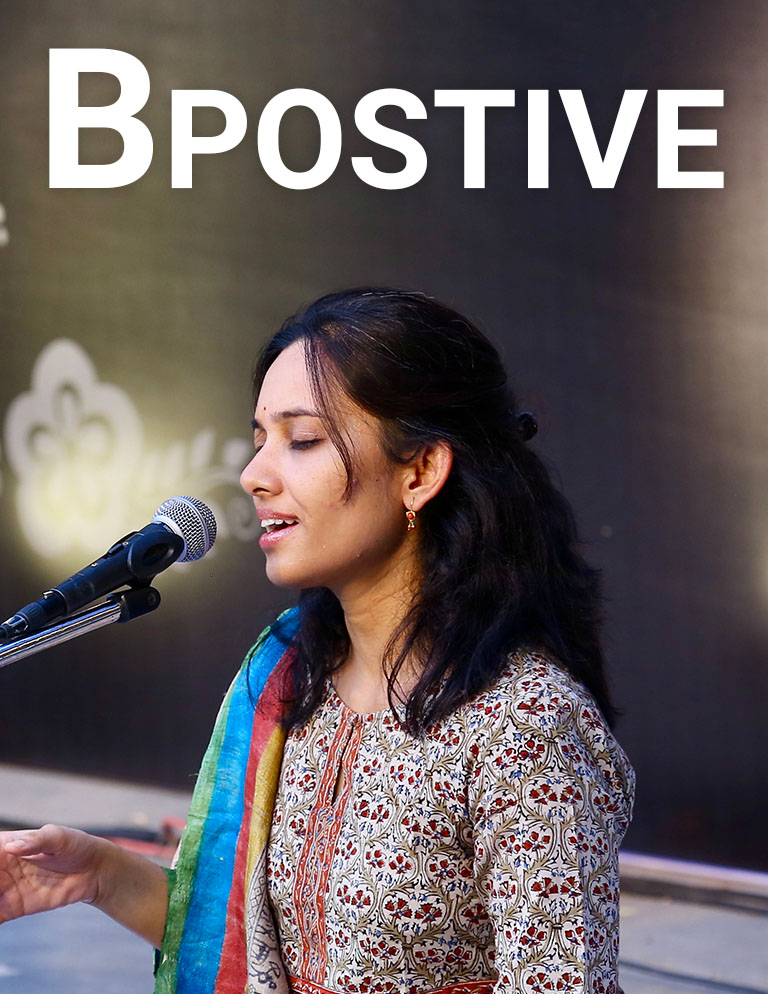 Role of Music in Human Life

Role of Music in Human Life